The Blyth Performing Arts Centre, at Iona College, honours the legacy of Iona Old Girl Margaret Blyth and is named in memory of her parents: Lieutenant Colonel Lawrence (Curly) and Ethel May Blyth.

The Blyth Performing Arts Centre is a state-of-the-art space for the performing arts; recognised for its contemporary architectural expression and exceptional acoustic qualities.

One of the finest concert chambers in New Zealand. A building born of a dream.

The Blyth Performing Arts Centre has garnered extraordinary praise from a wide variety of sources and received many awards.

Whether you are planning an event or require a venue for performances, presentations or public benefit, the distinctive and dramatic impact of The Blyth will impress. 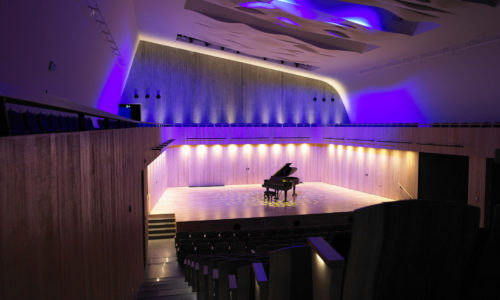 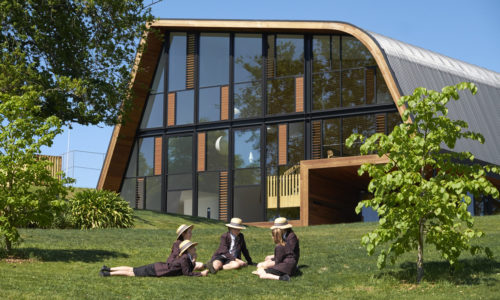 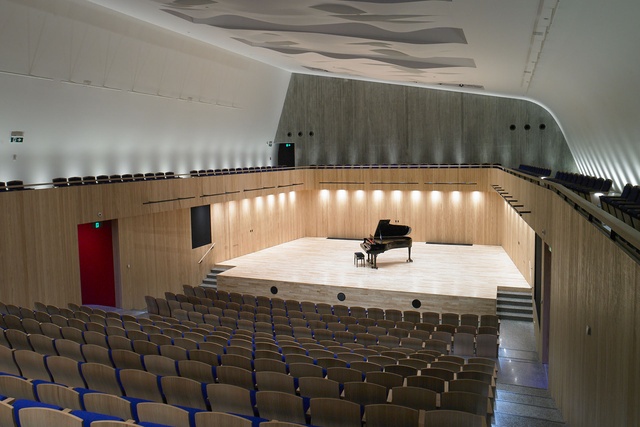 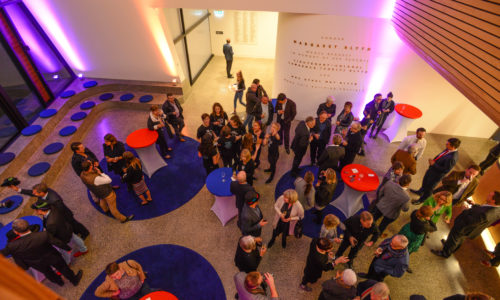 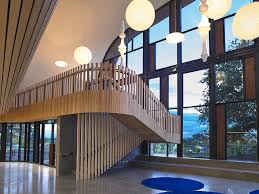